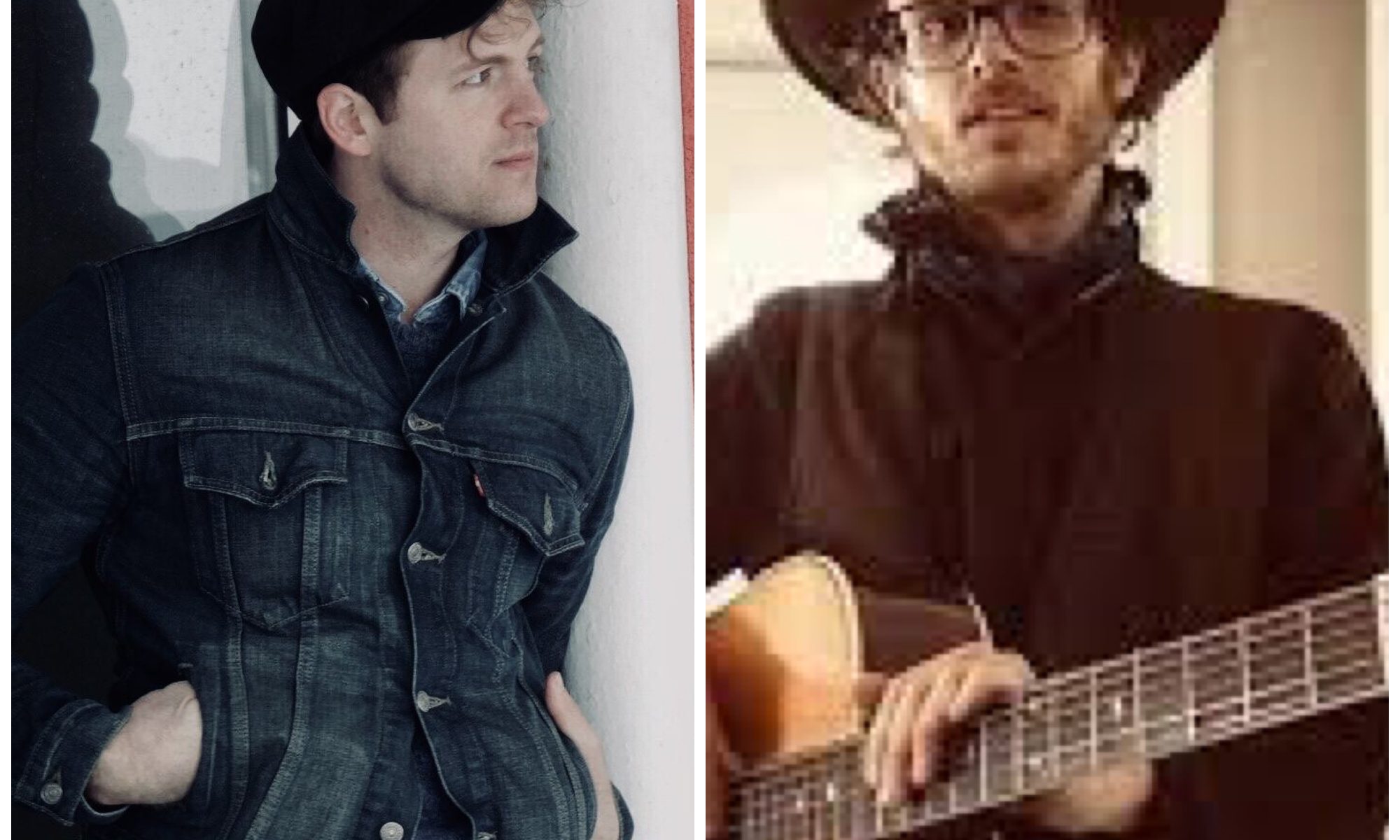 Dean Harlem built his life and songwriting on two things: hard work and constant traveling. After high school Dean packed his guitar and some clothes and hitch hiked from his hometown of Roosevelt, NJ to Nashville, Tennessee to find his dreams. With no money, no connections, and no luck, Dean left music city to thumb his way across America for a year. Working odd jobs and playing music in even odder establishments. He found a lucrative life of busking on the sunny streets of California for several years. often times playing eight hours a day. After touring the country multiple times he finally settled in New England where he tours and performs regularly.

Dean Harlem is a craftsman of song and story telling. His dynamic shows cover many themes and emotions. At times his voice can be booming and powerful and then soft and vulnerable as he takes you from one story to the next. His music has been compared to Bruce Springsteen, Jason Isbell and Steve Earle. Dean is currently living in the Boston area and working on his next studio album which is expected for release this summer.

Tristan Omand’s hard-learned brand of folk songwriting is brimming with stories of offbeat characters, road-worn personal experience, and a healthy dose of subtle humor to even things out. His acoustic guitar style sets a sparse backdrop to distinctly American songs and stories, and his approach to lyricism owes as much to John Steinbeck as to John Prine.

For nearly ten years Tristan has been performing throughout the east coast as a solo act blending old country, blues, and folk while developing a picking style and lyrical delivery all his own. He has released four solo albums, two of which are available on vinyl, with a live record on the way in 2017. With close to a dozen solo tours under his belt, Tristan has performed throughout 23 US states and has had the honor of opening for artists such as John Fullbright, Livingston Taylor, Audra Mae, Dan Blakeslee, The Figgs, Barrence Whitfield & The Savages, Heather Maloney, Tim Barry, Tan Vampires, Larry & His Flask, Brownbird Rudy Relic, Carrie Nation & The Speakeasy, and many more. Just barely 30 years old, Tristan has been a devoted guitar player and music fan since age 9 and currently resides in Manchester, New Hampshire.

RSVP
RSVPs are no longer available